Enterprise Finance and Together complete record £4.3m of second charge loans in February 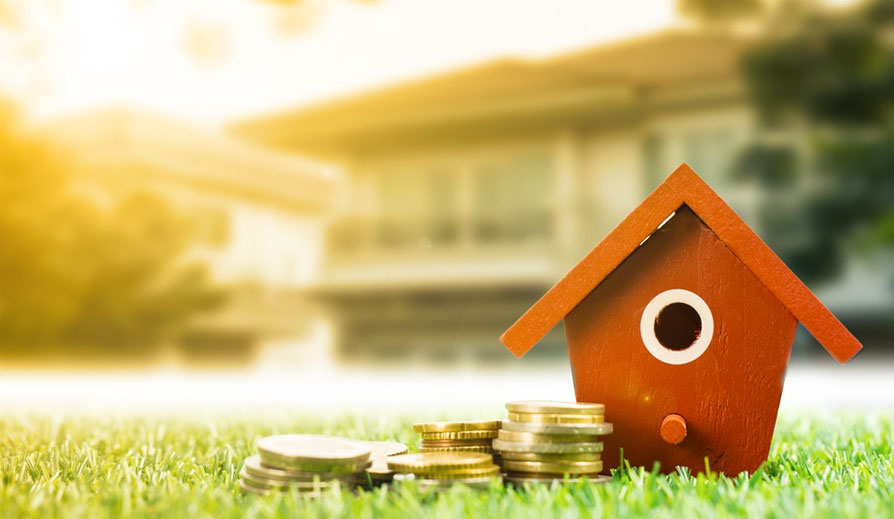 Enterprise Finance and Together have completed a total of £4.3m in second charge transactions between the two companies in February.

The two companies have been working together for 15 years, and February’s growth in transactions has been driven by the hard work and perseverance of both companies as part of their long-term relationship.

The upswing has been boosted by the consolidation of the Together brands, allowing the business to reap the benefits of greater scale, and confirms that the new brand is in excellent health.

The rise in transactions has been aided by the decision to begin Mortgage Credit Directive-compliant lending before the March 21st deadline. Enterprise Finance began its MCD advisory service on 15th February, having ensured all the company’s second charge lending advisers are fully CeMap trained in preparation for the new legislation.

The incoming MCD regulation has boosted transactions, as brokers are now considering second charge loans as a viable alternative to remortgages and further advances.

Harry Landy, Sales Director of Enterprise Finance, said: “The growth in second charge business is excellent news for both parties, reflecting the strength of our relationship after a decade and a half of working together. With this flourishing partnership, we expect to see further growth and co-operation throughout the rest of 2016, as the second charge market continues to expand.

“February’s success is a welcome reward for both companies after working hard to prepare for the transition to new MCD-regulated processes. Mortgage brokers are now waking up to the opportunities available for their customers in the second charge market, with secured lenders offering serious competition to traditional remortgage providers. Our rapid expansion is enabling us take the lead as a major player in the second charge sector.”

Gary Bailey, Sales Director of Together, added: “This is great news; particularly in light of the pressures that both lenders and brokers have faced in February in adapting to MCD processes, and reaffirms both the strength of the second charge market and the ability of the industry to adapt to regulatory changes without impacting lending volumes, while remaining firmly focused on the customer.

“As a result of our long-term relationship, Enterprise Finance has a solid understanding of our requirements, and their ability to identify the right cases for us and to ensure they are packaged correctly is a major contributing factor in achieving this volume.”

Financial education 101: what are bridging loans?

3 important things to look for in a specialist finance distributor