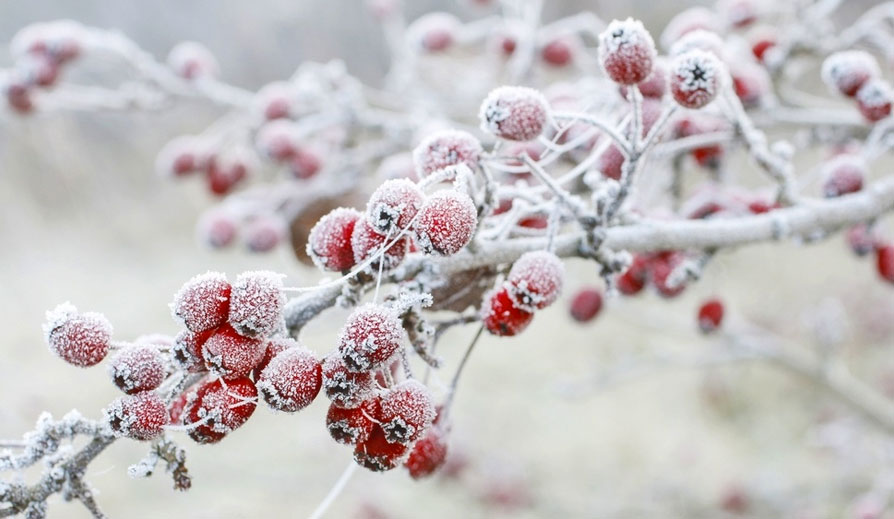 Secured lending established a new record peak in October at £98.5m, increasing 6% from the previous record set in September, according to the latest Enterprise Finance Secured Loan Index. This surge in lending represents a 47% increase year-on-year.

Following October’s landmark lending, November plunged into a winter freeze. Lending dipped 12% on the previous month, with transactions falling to £86.7m. However, this is still an increase of 42%, compared to the same month last year, rising from £60.9m up to £86.7m in just 12 months. November typically sees a seasonal decline in lending, with an average dip of 12% from October over the past three years, matching this month’s decline.

The annual gross lending figure has shot up to £959m in the last two months, as it approaches the billion-pound milestone. Total lending should hit this target at the start of 2016, if the current growth rate continues. The 6% rise since September demonstrates the significant uptick in demand for secured lending.

Harry Landy, Sales Director of Enterprise Finance, said: “October saw a record month of secured lending, as the industry continues its dramatic expansion. The £98.5m of transactions during the month was three times more than the monthly average in 2011 (£32.3m). This demonstrates the huge advance in the market in just four years.

“It was always going to be a difficult to maintain these higher levels of lending, with November seeing the typical drop, as expected. This seasonal fall in secured lending could be partly due to consumers typically expanding their existing sources of financing such as overdrafts, rather than consolidating their borrowing in the run up to Christmas. However, November was still significantly better than the same month in previous years with an extra £25.8m of transactions year-on-year.”

Despite a dip in monthly lending, the average loan size continues its steady rise. The typical loan has increased to £58,366 from £56,553 in September, a £1,813 uptick. This represents 3.2% growth in just two months, and an 8% jump since the start of the year due to secured loans being used for larger capital-raising projects.

The typical size of the first charge that second charge mortgages sit behind has dropped significantly to £194,644 in November, the lowest level this year. This is a decrease of £26,677 (12%) since September. In the last two months, lenders have remained responsible with the current loan-to-value ratios staying a 61%.

Harry Landy continued: “The drop in the average first charge that the secured lending sits behind shows consumers are now taking on less overall borrowing. Secured lending continues to become a much more attractive form of capital raising, as borrowers are now choosing it over other alternative forms of finance such as remortgaging or further advances.

“It’s reassuring that even with the significant growth in the market over the last year, lenders have kept sensibly restrained when it comes to loan-to-value ratios. By only lending at around 61% of the asset’s value, there is a reduced risk of defaulting or borrowers being left in negative equity, should asset prices decline. By keeping these ratios stable, the industry can remain confident that its expansion is sustainable.”

With the current levels of household debt in the UK booming, there could soon be a significant increase in secured lending, as consumers attempt to consolidate their loans into a single affordable package.

The latest Bank of England Money and Credit report shows that the amount of money being borrowed by consumers rose £1.5bn between October and November, as part of the run-up to Christmas. This monthly increase was the largest since February 2008 and compares with a rise of £1.2bn the month before. In total consumers owed a total of £178.2bn on credit cards, overdrafts and loans in November.

Following Christmas spending, many consumers may find finances tight in January, so they may turn to second charge finance for assistance. Debt consolidation has always been one of the most popular reasons for taking out a secured loan, so higher levels of debt could lead to more demand for loans for purposes of consolidation. By enabling consumers to borrow against their assets, secured lenders can offer lower interest rates than other forms of finance which could make debt repayments much more affordable.

The Office of Budget Responsibility (OBR) recently forecast that total household debt will hit £40bn this year and continue to rise until the end of the decade. If this occurs, there should be continued growth in secured lending, as more consumers will require a way of managing their increased debts, with secured finance offering assistance.

Harry Landy added: “As consumers become more fiscally responsible after a costly Christmas, we could see an uptick in secured lending because those who have significant sources of personal debt may find it easier to consolidate it. By securing this loan against their assets like property, lenders can offer much lower rates than other forms of borrowing. Second charge lending will be able to provide much needed help for those who feel that they can no longer afford their monthly repayments.

“If household debt does grow at the rate forecast by the OBR, there should see a significant sustainable surge in secured lending over the next five years, as the industry develops and increases in prominence. The introduction of the Mortgage Credit Directive in March will advance this growth, as consumers feel more confident turning to secured finance to raise capital. By providing help to those in need it, the reputation of the industry will be further enhanced. ”