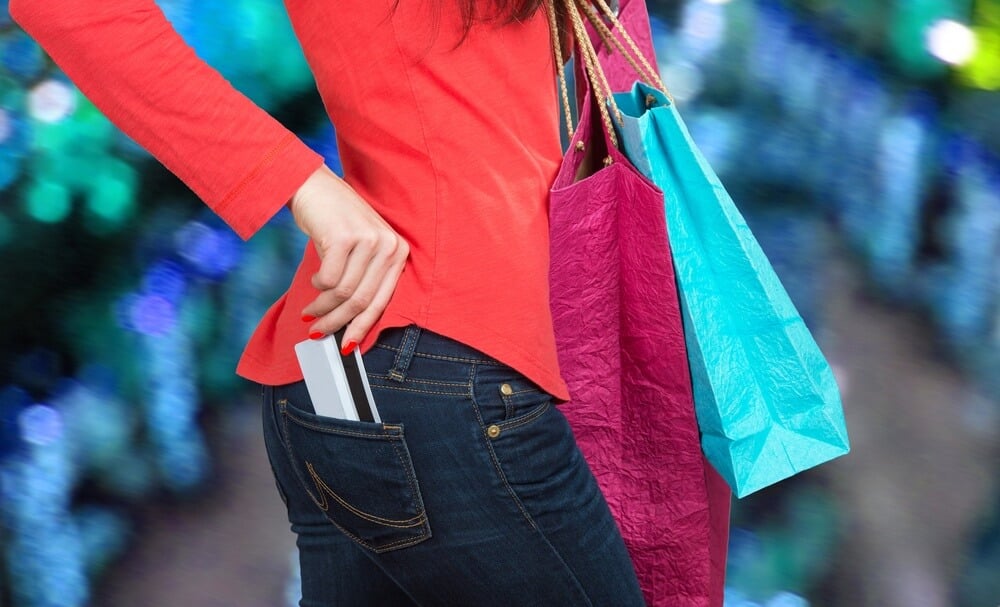 Recent figures from YouGov and the CEBR show that consumer confidence in the UK dipped in the week’s leading up to the election as polls suggested it was too close to call. YouGov’s headline Consumer Confidence Index fell from 113.9 in March to 113.1 in April, which was the first fall since December.

We now know that the polls got it spectacularly wrong and the election result was an emphatic victory for the Conservatives: David Cameron is back in Downing Street and has defied all expectations by achieving a majority.

Consumer confidence will grow following the Tory victory with the public likely reassured by the prospect of a stable economy. Low inflation, strong employment figures, and the expectation that interest rates are not going to increase any time soon all contribute to the optimistic mood.

The latest Enterprise Finance Secured Loan Index shows that the second charge market is in healthy condition. Secured lending grew by 13.7% in March, which means that £75.5m of second charge mortgages were taken out by homeowners in the third month of 2015. This marks significant growth from the £66.4m transacted in February and is a five-year high for the sector.

While we cannot be certain about what effect FCA regulation of the mortgage market will have on secured lending, it is unlikely to significantly restrict growth. To the contrary, the secured loan industry will be hoping that enhanced transparency leads to even greater consumer demand.

Our index also shows that average loan sizes have significantly increased. Home improvements were the most popular reason for taking out a secured loan – one explanation for this is that individuals are accessing larger amounts of secured finance because their cost of living concerns have eased amid a more stable economy. We can expect this trend to continue if the economic forecasts for the UK remain positive.

The findings of our index are backed up by wider macro-economic data which also suggest consumer confidence and demand for borrowing is growing. The British Bankers’ Association recently claimed in commentary supporting the publication of its high street banking statistics that stronger demand for personal loans continues to reflect greater credit availability and improved household finances.

Furthermore, remortgaging activity continues to be more modest than the levels witnessed in early 2014, with the Council of Mortgage Lenders reporting an 11% year-on-year decrease for February. This can be partly explained by a growing band of homeowners turning to secured loans for their finance needs, rather than jeopardising their current competitive interest rate by changing their mortgage deal.