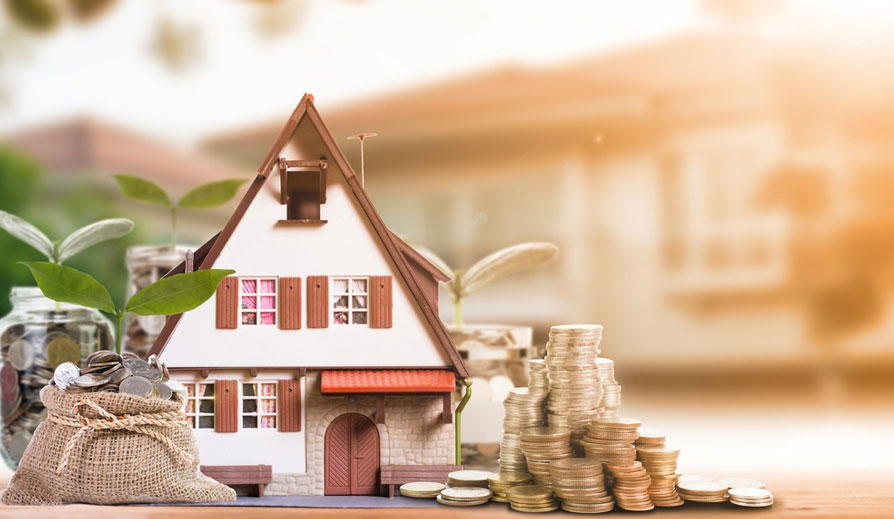 Secured lending reached a five-year high in , with £105.8m of transactions according to the first anniversary edition of the Enterprise Finance Secured Loan Index. This surge in lending represents a 7% increase in monthly lending since December 2015.

Second charge finance has bounced back from November’s 12% dip in lending, smashing through the £98.5m record set in October. Secured lending grew by £6.7m in January, up from £99m in December.

The rapid expansion in the market has enabled second charge mortgages to outpace the rate of growth in the mainstream remortgage market. Secured lending rose 59% year-on-year in January, comfortably surpassing the 32% growth in monthly remortgage lending over the same period. However, monthly secured lending is still significantly smaller than the £5.8bn of monthly remortgage lending. This shows that while an increasing number of brokers are turning to second charge finance, there’s plenty of room for future expansion.

January’s surge means that annual second charge lending has finally broken through the £1bn barrier, with £1.03bn lent over the last 12 months. The upswing in total annual lending represents a 31% increase since January 2015. Annual secured lending rose from £993m in December to establish this new benchmark.

Harry Landy, Sales Director of Enterprise Finance, said: “January was a momentous month for the second charge market. Finally breaking through the £1bn barrier is evidence of the growing stature of the sector and the increased consumer interest. The huge upswing in lending in January was a positive sign in the run up to MCD implementation, giving lenders and borrowers alike increased confidence.

“Brokers are now using second charge lending as an alternative to remortgage products, with both markets expanding rapidly. The increased competition between the two types of finance will only benefit consumers, giving them additional choice when raising capital.

“There are many cases where second charge finance may better suited for clients when compared to remortgaging. These scenarios include – but aren’t limited to – consumers with interest-only mortgages, those with low standard variable rates on their first charges, or self-employed borrowers who are struggling to access the finance they need through other means. Intermediaries have increasingly opted for second charge products when serving these types of clients due to the reassurance available from specialist finance experts who are qualified to provide large volumes of specialist finance with quick case approvals.

“Another driver of the current growth in secured lending is the demand for debt consolidation. The Bank of England has reported that consumer credit rose by 9.1% in January, the largest rise in unsecured borrowing since 2006. Consumers are turning to second charge finance, as they seek to consolidate their various sources of personal debt. By obtaining a secured loan against their property, lenders will be able to offer lower interest rates compared to other forms of borrowing.

“The uptick in consumer borrowing for home improvement has also boosted the development of second charge lending. With house prices rising 7.9% year-on-year in January according to the ONS, many are now taking the opportunity to borrow against their property to fund renovation in order to further boost their home’s value."

Despite the rise in the value of monthly lending, the average loan size fell in January. The typical second charge loan dipped to £54,894, down from £57,428 in December. This represents the smallest average loan size since January 2015.

The typical size of the first charge that secured loans sit behind has also slightly decreased to £221,868, down from £230,594 in December.

With the significant growth in the market this January, lending saw the loan-to-value ratio drop to 59% in January compared with 69% in December. This marks the lowest LTV ratio since August 2015.

“The decline in the typical loan size in January shows that the growth in the sector has been driven by an increase in the volume of loans, rather than an appreciation in asset values. This additional consumer demand has been a result of the increased exposure the sector has received.”

Given second charge lending’s role as an alternative to remortgaging, the Mortgage Credit Directive regime – which began on 21st March – should enable the continued expansion of the sector. The new regulation means that secured lending now comes under the oversight of the FCA, rather than being governed by the Consumer Credit Act. These new rules will ensure that lenders continue to behave responsibly and guarantees consumers will be properly protected.

The new rules mean that second charge loans will now be viewed by the FCA as mortgage products and will be regulated in precisely the same way as traditional mortgages. The secured loan industry at both broker and lender level began regulated lending on 15th February, well in advance of the March 21st deadline, so any disruption due to the changeover to new systems should have limited, short-term impact on continued market growth.

The new regulation will boost the profile of the sector, and provide the sector with the same reputational sheen that the mainstream mortgage market has always benefitted from. Brokers who are limited to offering products regulated by the FCA will now be able to recommend second charge finance to their customers, providing a further boost to monthly lending. The enhanced reputation which accompanies effective regulation will also raise awareness and appreciation of the secured loans sector.

Harry Landy concludes: “While there may be a slight slowdown at first, the European Mortgage Credit Directive will provide a large long-term lift to secured lending. As awareness of the new regulatory regime increases, the second charge market will benefit from improvements in perception and reputation. As a result, we expect more brokers to choose to offer secured loans to their clients, as these products may be more suitable than remortgages. By enabling intermediaries to better serve their customers interests, secured loan providers should gain a greater share of business from consumers seeking refinancing.

“The increased competition from lenders will enable consumers to obtain the best deals possible. Further, there will be more tailored solutions available to brokers that they can offer their customers. Hopefully, with a larger profile within the financial sector as a whole, the second charge market will be able to reach its full potential as a vital tool for raising finance and assist in meeting customer needs.”

Financial education 101: what are bridging loans?